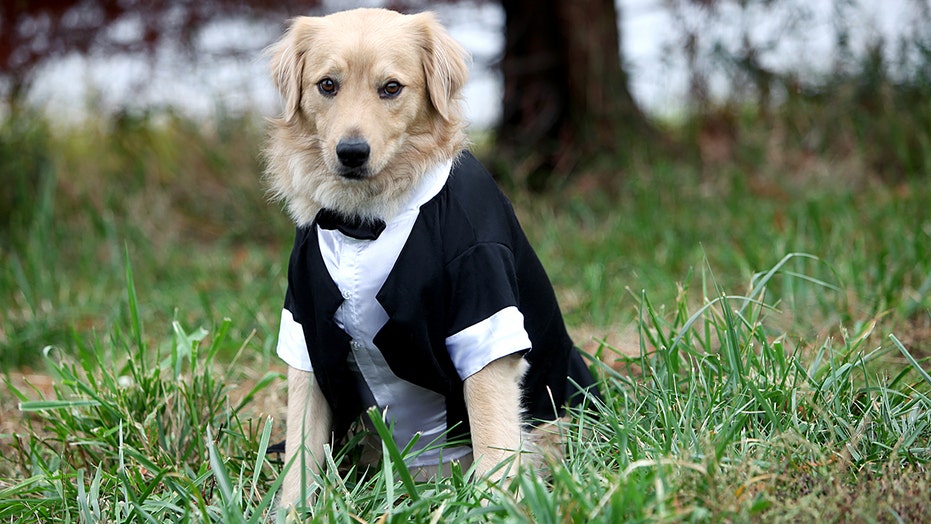 The love between dog and man is an unbreakable bond, but one woman recently took that connection to another level.

During Tuesday's broadcast of the British daytime television show -- "This Morning" -- on ITV, 49-year-old Elizabeth Hoad tied the knot with her golden retriever, Logan.

During the show, the former model told viewers she has previously struggled with love, having had four previous engagements and over 200 dates, and decided she was going to stop looking for dates altogether.

"I've completely given up. Hand on heart, I've been on all those websites," Hoad told the program's hosts.

She then explained that she's no longer seeking out men, after her last boyfriend turned out to be married, but found solace in her adopted pup, claiming Logan "saved" her.

When questioned on her "extreme" leap from human men to dogs, Hoad defended her decision.

"It's not just me. I meet with ten other friends a week, we go on lots of trips with our dogs, and I'm not working at the moment, so my friends are like, 'Why don't you just marry him?'" Hoad said.

A dog wears a tux in this undated file photo. (iStock, File)

The entire program ended with an actual wedding ceremony between Hoad and her beloved golden retriever, as she walked Logan down the aisle to a live rendition of Paul Anka's "Puppy Love."

The ceremony was officiated by former "Big Brother" contestant Alison Hammond, who gave an address filled with dog puns.

Additionally, the show's producers seemed to be having fun with what was playing out before them, with the headline "For Better, For Woof" being shown, as the ceremony rolled on.

Logan, who was dressed in a tuxedo and top hat for the occasion, and Hoad, who sported a white wedding dress, were officially wed at the end of the show. "I now pronounce you as dog and woman!" Hammond exclaimed. 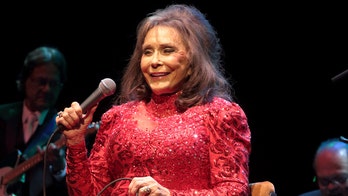 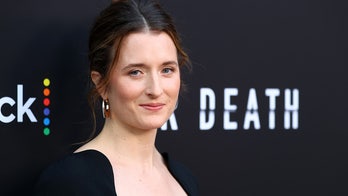 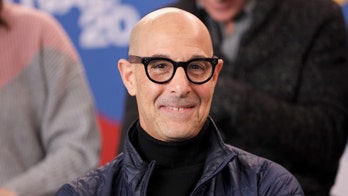 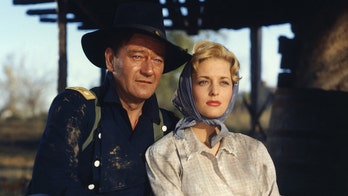 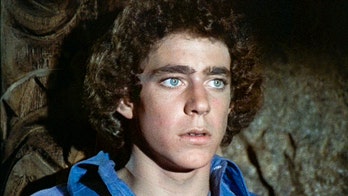 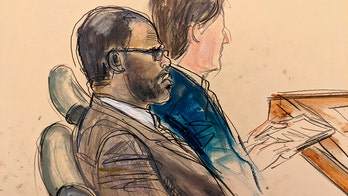